Foxy Brown is making headlines for a very odd reason, and some of her fans are very upset by the way the legendary femcee was disrespected and the fact that the DJ played Lil Kim’s songs instead.

Over the weekend, Kandi Burruss, of The Real Housewives of Atlanta fame, took her talked-about concert, Welcome To The Dungeon Party Tour to New York as she celebrated her birthday.

Foxy, wearing a sexy outfit, took the stage to belt out some of her famous tracks. The mother of one had an army of female dancers behind her twerking when the crowd had a very unusual reaction.

As the Brooklyn rapper was belting one her tunes, the audience decided to boo her loudly.

The mother of one, who is legally deaf, tried to march on with her performance but the booing kept coming, and she was eventually escorted from the stage by a DJ.

Kandi was not pleased by what took place and decided to address it expeditiously. The Xscape singer told concertgoers: “Y’all gotta respect my girl…”

As the artist left the stage, the DJ started playing Lil Kim’s “The Jump Off.”

One fan said: “But New York she is legally deaf y’ all so her being off beat and not able to hear her track is a disability. This is sad she is an Icon in the hip hop community! Wow 😞”

This person stated: “Y’all after this, Kandi even wanted to give her another chance to perform, but the crowd still wouldn’t have it. Then the DJ started playing Lil Kim the crowd were Lit, Kandi even signaled him to cut it off which he eventually did. Both Kandi and Deelishes came on stage after that, and even Deelishes said “she is one of your own,” but they continued to boo and said no. And began shouting, “WE WANT KIM.”

This music lover wrote: “Did she say something wrong before she started rapping and the cam didn’t catch it? Cas I’m lost. We really gotta give our legends their flowers while their here damn man these celebrities have off nights and also they’re human 😢😢💔This so damn disrespectful, I grew up on foxy brown, so to see her treated like this is sad. The game has changed.”

A critic stated: “And ladies and gentlemen THIS is why she hates Lil’ Kim til this day, she can never have Kim’s stage presence or legacy because she spent her career trying to bring Kim down. Even now, she sits on Instagram throwing jabs at Kim, time for her to pack it up 🤷🏽‍♀️. that’s so embarrassing😭😭 and she ain’t doing nothing but embarrassing herself more talking sh*t back to them.she was offbeat and drunk and late allegedly.”

Most observers would agree that Foxy should have been treated differently. 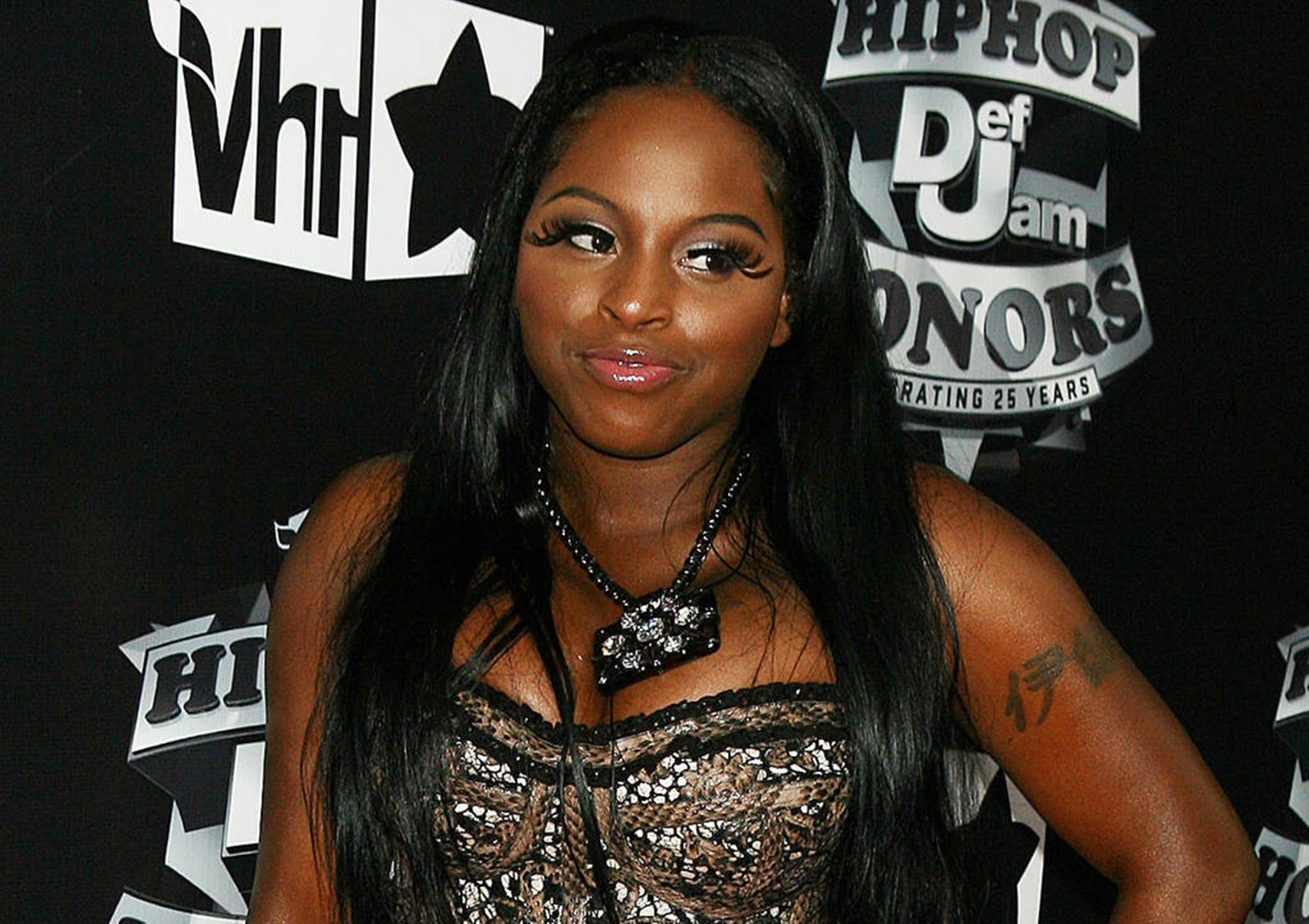