Marilyn Manson Joins HBO"s The New Pope — Asks Who Would Let Him In The Vatican? - kkccb.net

Marilyn Manson has joined the cast of HBO’s popular series The New Pope. The musician, fashion icon, and actor made the announcement via an Instagram post. The accompanying photos showed Marilyn Manson in full garb and with his signature contact lens standing in the set of the Vatican.

Courtney Love, a close friend of Manson’s, left the comment, “Wait !!! WHAT??”

He didn’t respond with further clarification but the Instagram post went viral and was his way of making the announcement.

“The New Pope is gonna be fantastic. When in Rome.”

Fans were thrilled and the news follows another recent announcement Marilyn Manson made via Instagram that he has a new album along with a tour coming soon.

Marilyn Manson has built quite an impressive acting resume with many film credits to his name. In addition to his music videos and shorts, he has appeared in movies such as Lost Highway, Jawbreaker, Party Monster, The Heart is Deceitful Above All Things, Rise: Blood Hunter, and Street Level. Manson is also working on a movie about his life.

The New Pope will not be Manson’s first foray into television He has already appeared on programs such as Number One, Californication, Eastbound and Down, Once Upon a Time, Sons of Anarchy, Street Level: Behind the Scenes Featurette, Leitura Dinâmica, Salem, Download Festival 2018, and recently guest starred on the season finale of Ride With Norman Reedus.

Marilyn Manson captioned his Instagram post as follows. You may see the photo from HBO’s The New Pope set below.

“Who would ever let me in the Vatican? #hbo #TheNewPope #TheYoungPope#paolosorrentino”

The New Pope is the sequel to HBO’s The Young Pope and Jude Law returns to the series. Exactly what character Marilyn Manson plays remains unknown, but it’s likely safe to say it will be something devilish.

Also appearing in the New Pope will be John Malkovich and Sharon Stone. 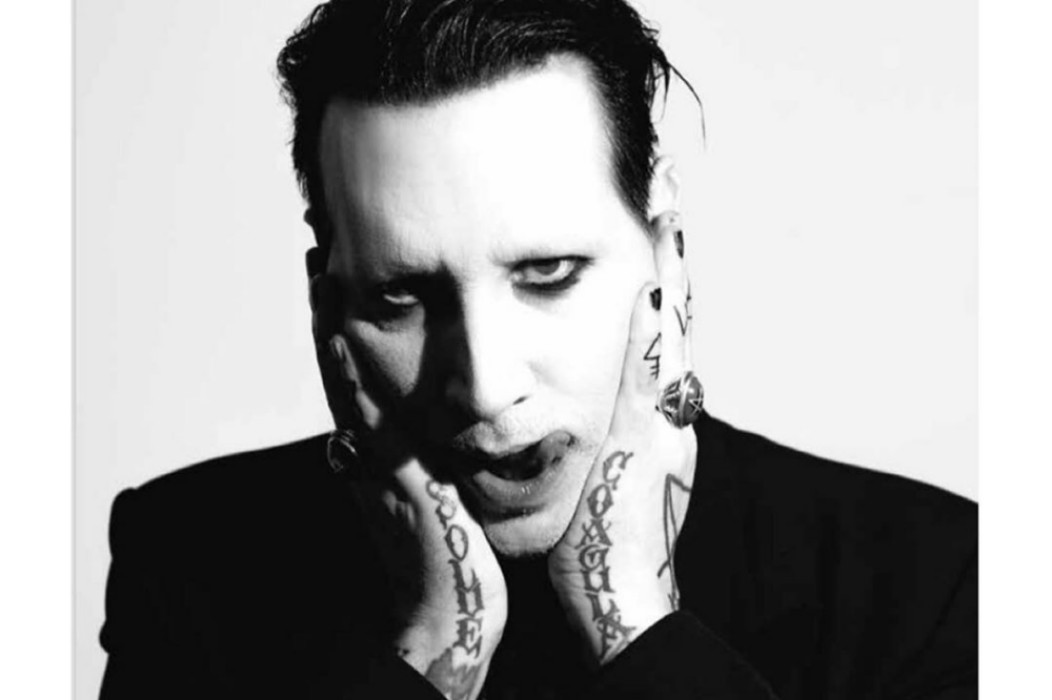