According to a report from BET.com, Marjorie Harvey, Steve Harvey’s wife, was at the LadyLike Foundation Women Of Excellence Luncheon recently and she was there, in part, to celebrate the accomplishments of the 15-year-old high schooler, Aromni Gumbs.

The young girl was at the event to share what it was like to be raised in the foster care system. Marjorie Harvey surprised everyone there when she said Gumbs wouldn’t have to pay for the next four years of her college education.

Regarding what it was like to come of age, Gumbs said she once lived in a “run-down” apartment that didn’t have any food or amenities others would consider as normal. She dropped out of school, and while fighting back tears, Aromni said she never had the money to even purchase shoes or a dress.

This is a positive news story, in the otherwise speculative world of Marjorie Harvey, who frequently is claimed to be in the middle of divorce proceedings with Steve Harvey. As it was previously reported, Steve and Marjorie joked with their son on social media about the rumors surrounding their alleged divorce.

Their son told them there were rumors they were about to get a divorce, and both of them simply laughed them off. Some social media users believe Steve and his wife came under undue stress following the cancelation of the former’s show.

On the 10th of May, it was revealed by NBC that they were replacing Steve Harvey with Kelly Clarkson. The television host said on social media that it would’ve been “nice to know” they intended on eliminating his job beforehand.

However, Steve said before his followers that he was proud to have 7 consecutive seasons of his program. As fans of the host know, he has had a few radio/talk shows over the years, many of which have lasted multiple seasons.

It’s currently unclear what Harvey has in store next. Back in January 2017, Steve sparked the ire of the entertainment industry after he appeared to have supported Donald Trump. It was a decision he greatly regretted, however, insiders claim it was due to the backlash of Hollywood, rather than anything the president actually did. 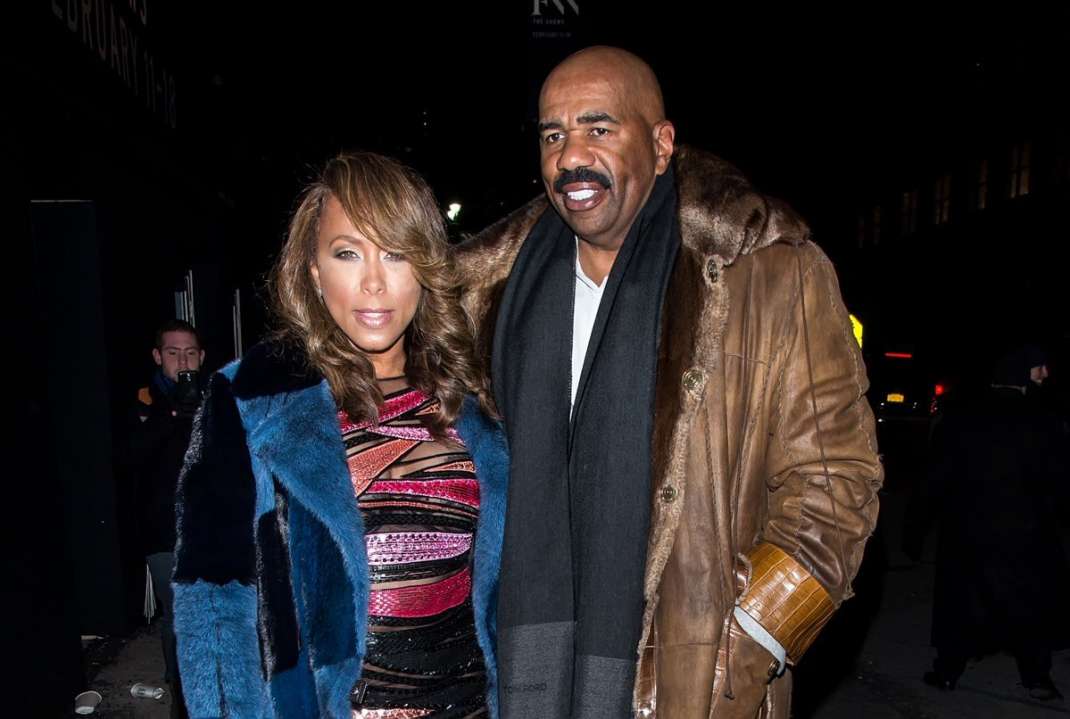