Britney Spears NOT Feuding With Her Parents, Source Says - kkccb.net

Amid reports that Britney Spears is feuding with both her mom and dad during her legal pursuit of eliminating her conservatorship, one new insider report claims that couldn’t be further from the truth! Apparently, all her parents want is for her to ‘get better!’

As fans may be aware, there have been headlines claiming the singer, her mother Lynne and father Jamie are beefing over her medical care!

But, one source tells HollywoodLife that they have a solid relationship as they all continue to focus on Britney’s mental health.

‘Lynne and Jamie are continuing to put Britney‘s interest at the forefront of getting her better. They’re not battling at all. Lynne loves her daughter and she wants to be involved in her health, and that is why she is trying to get access to Britney‘s medical records. And, Jamie welcomes this completely,’ the insider dished.

Meanwhile, there have been reports going around that say Lynne and Jamie are also at war over the mother’s wish to be more involved in her daughter’s treatment.

Other publications claim the singer has simply shut out both of her parents!

Despite all that, the new source insists that ‘Britney is talking to both of her parents and things are fine between all parties. In fact, her mom’s even staying at her home. Her parents are working together to make sure that she receives the best care. Everybody just wants Britney to get better and they are working hard and collectively to achieve that goal.’

Britney Spears canceled her Las Vegas residency earlier this year and explained that she did it because of her dad’s poor health.

The man was hospitalized back in November after his colon ruptured and needed emergency surgery as well as months of recovery.

Soon after, Britney checked herself in a mental health facility and from here on, all kinds of rumors started going around, including that she was forced to go there against her will by her father. 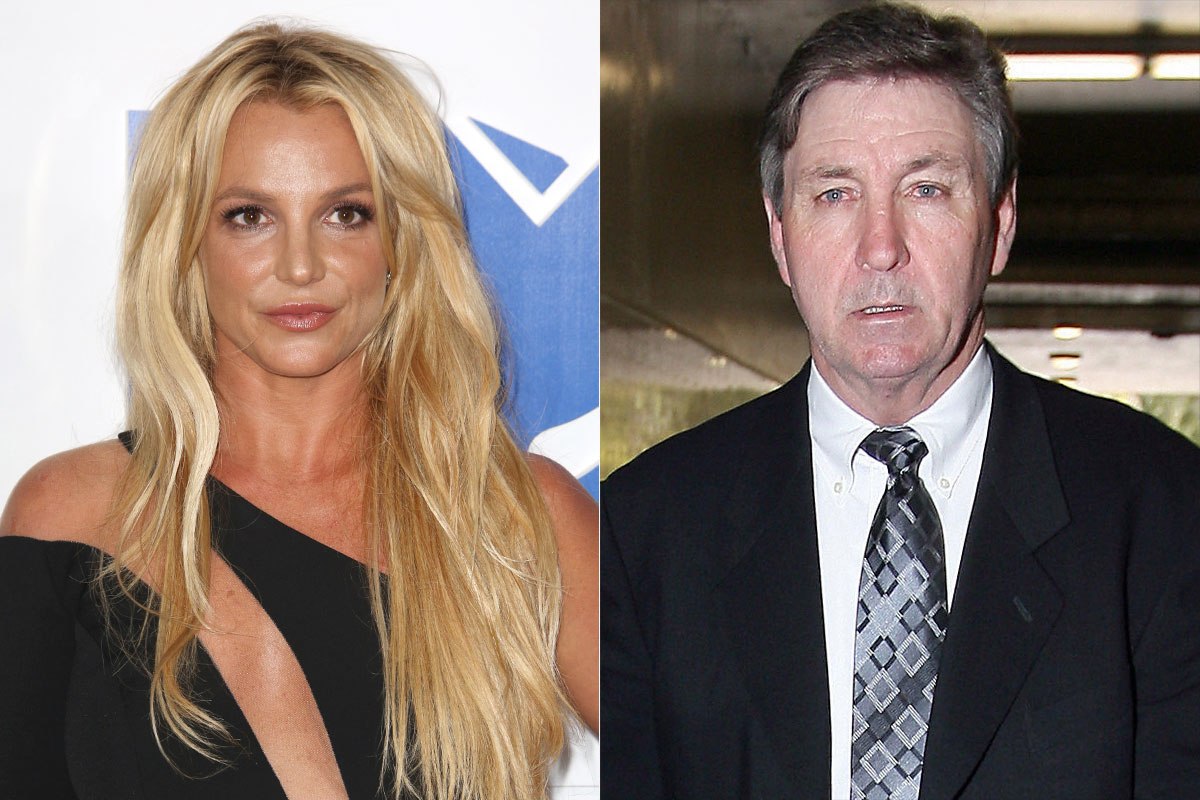