Toya Wright’s daughter, Reign Rushing has a photo session just recently that has fans saying she should definitely become a model. Just check out her pics, and you will understand why fans are saying this.

‘I can’t take this little girl… I told her to take a pic for mommy, and this is the pose she gave me.🤣🤣🤣 cc: @reign_beaux’ Toya captioned one of the pics in which Reign is posing like a true model. Someone wrote ‘I love lil baby toes…. she’s so stinking cute ❤️’ while another follower gushed over Reing and said: ‘I just love her. I really hope she has a tv show with her name on it. I’m claiming it already‼️’

One other fan wrote ‘Looking like a perfect combination of you and her dad! How cute!’

Toya shared some pics with Reign and a cute unicorn as well and here’s how she captioned the post: ‘she finally learned how to get on by herself. My big girl.💕Thanks @premadonna87.’ Someone said ‘She is so cute and you dress her so fabulous.’

A fan praised Reign’s shoes and said ‘Those sandals are so cute and the grip makes them perfect,’ while a follower agreed and said ‘Cutie Pie❤ I Love her Little Shoes. Tiny Feet. Just A Doll ❤❤❤.’

It’s great to see Toya happy and doing well, especially after the latest scare. It was recently reported that Reginae Carter must be living a nightmare these days if the latest reports were accurate.

It seems that her boo, YFN Lucci’s car was shot at.

The Shade Room revealed more details about what happened and they reported that Lucci’s vehicle was shot up in Atlanta last week in a drive-by shooting. The horrifying event reportedly left one person in the car injured.

Fans were worried sick about Toya and Nae. 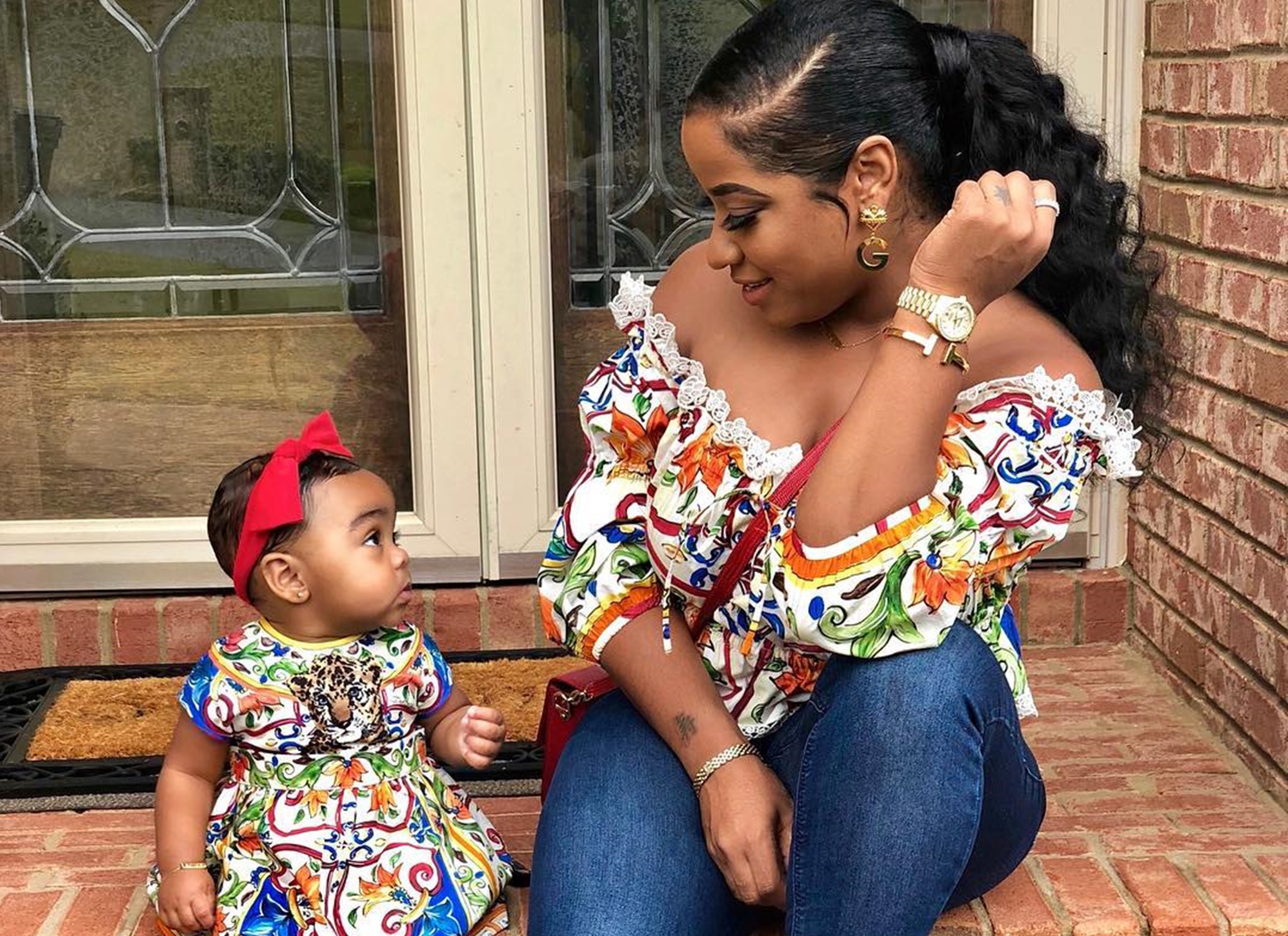