Jeremy "Hot Felon" Meeks Says All Is Well With Fiancée Chloe Green Amid Andrea Sasu Cheating Scandal -- Fans Say He Will Never Leave And Here Is Why - kkccb.net

After some rounds of speculation about the current relationship status of Jeremy Meeks, also known as “hot felon,” the model has decided to take matters in his own hands and address the situation before it gets out of control.

Rumors indicated that he might have separated from his fiancée, Chloe Green, in favor of new love interest Andrea Sasu, a former model.

This came out after Meeks was spotted in Andrea’s company at a recent event, with the two looking quite comfortable in each other’s presence.

However, according to Meeks himself, all is well in his relationship with Green, whose parents have a net worth of close to $5 billion.

He confirmed this by posting a picture of himself and Green together on Instagram, adding a caption that explained that the two were “still very much in love.”

The photo immediately started circulating all over the Web, with many fans of the famous model congratulating him for continuing his relationship with Green.

This is not the first time the couple has been attacked and subjected to strange rumors about the status of their relationship.

It was in fact not long ago that they had to deal with similar accusations, this time from a different angle.

It looks like some people are invested in seeing the two split up for some reason, but this appears to be a normal part of having such fame.

In the meantime, it looks like Meeks is moving on with his life quite well, and has been enjoying his transition from the life of a criminal to a successful modeling career.

One commenter stated: “Dude, just be single…Once you cheat on your wife with your kids, your capable of cheating on anyone, and it’s just a matter of time before you cheat on this homewrecker as well.”

Another follower continued with: “Wow! I can’t believe how many jealous bullies follow your life on Instagram. God Bless your relationship and your family. Your wife seems to be full of love and so lucky you💚#KindnessMatters.”

A third person explained: “Damn dude, you really started from the bottom. Aint no hater here, I’m happy for you.”

A fourth supporter added: “Lol I’m glad you set the record straight real fast. But I don’t blame people for speculating. You and Chloe appear to be living separate lives… At least on social media 💁.”

Do you think Meeks will be able to stop the cheating rumors? 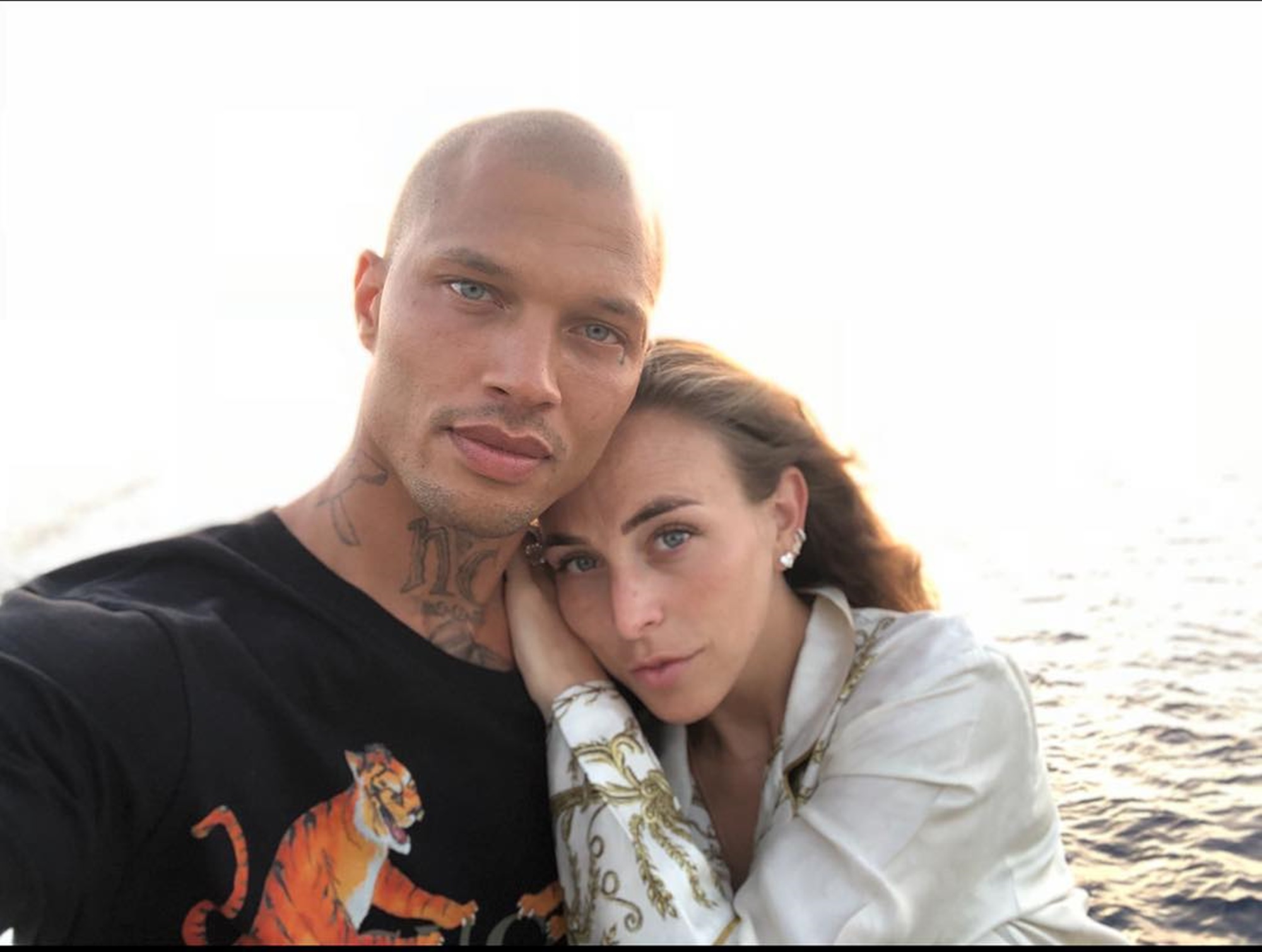