As it turns out, Kailyn Lowry thinks former co-star Jenelle Evans’ drama with her husband David Eason is affecting Teen Mom in a negative way! As you may know, after David killed her dog, their kids were taken away from them and now, the parents are fighting to get them back.

Apparently, Kailyn is not at all happy about the scandal since it makes her show look bad.

Despite the fact that neither Jenelle, nor David will be showing up on Teen Mom anymore, during an outing alongside Lindsie Chrisley, Kailyn chatted with TMZ, revealing how she feels about the drama involving Jenelle’s husband.

She told the news outlet that ‘I think that people did watch the show for Jenelle and I don’t think that that can’t be denied. I think the drama is hurting the show and I think it’s unfortunate for those who have worked really hard to kind of rebuild our reputation.’

Lindsie added that ‘There’s a difference between daily drama and drama that involves criminal activity,’ referring to David brutally killing the pet.

Todd Chrisley, Lindsie’s dad, has made it clear before that David needs help and it sounds like his daughter agrees.

She took to social media to add that ‘I definitely think he needs to seek help as well.’

Unfortunately, at his age, David is ‘pretty much set’ in his ways, she argued.

As for the fact that Jenelle will no longer be part of the show, Kailyn shared her thoughts that the other cast-mates are interesting enough to still bring in the audience without her.

Kailyn also revealed that fans have been asking her to foster Jenelle and David’s daughter herself to protect her.

But while the mother of three boys wishes Jenelle’s young ones the best, she admitted that taking little Ensley in is not in her plans. 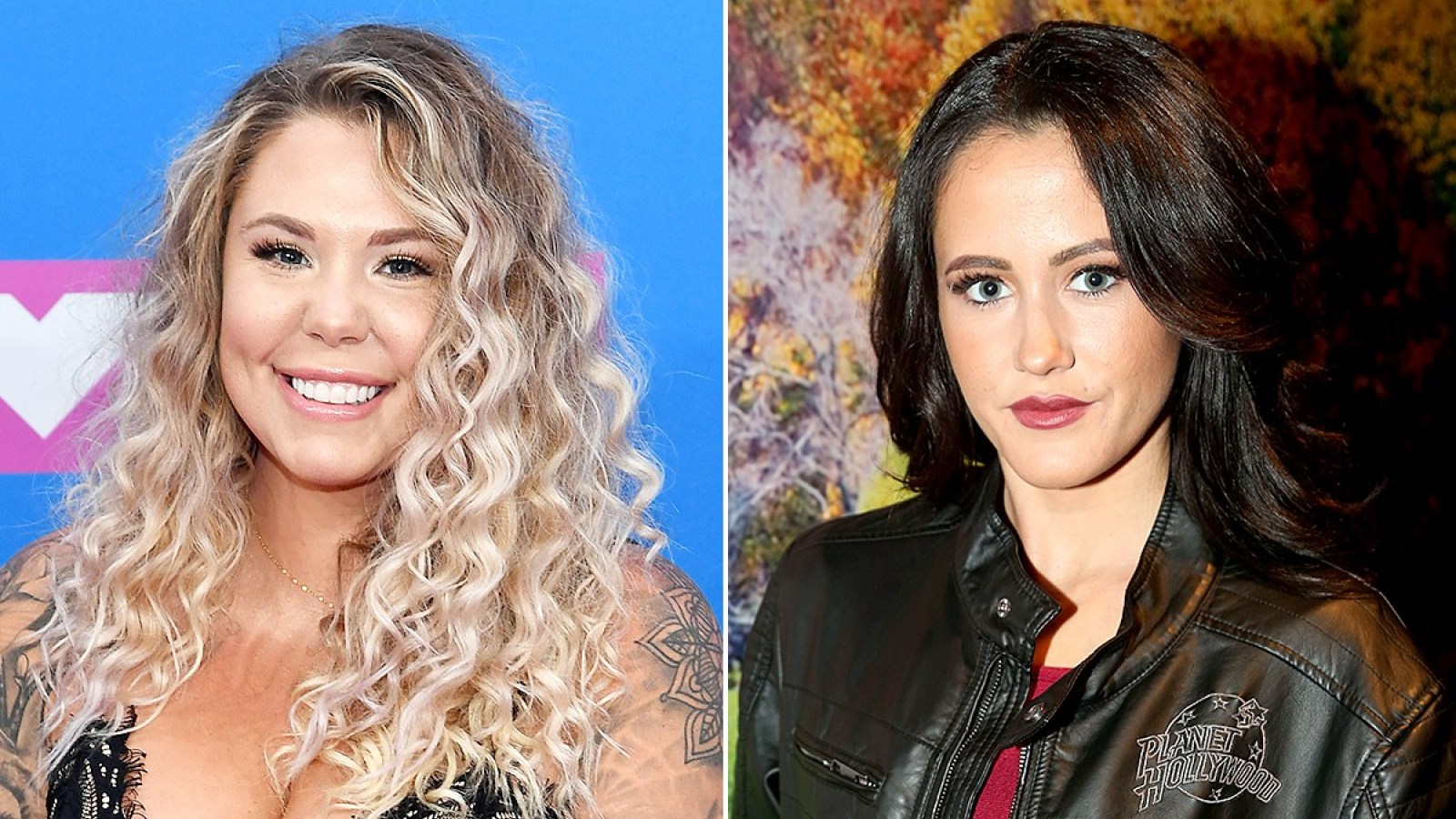