Mel B Addresses Reports Of Blindness In Both Eyes - "I"ve Never EVER Had This Before!" - kkccb.net

According to a report from Page Six, Mel B is now recovering from a health issue related to her eyes. On her Instagram recently, Mel B denied reports by saying she hasn’t gone blind in her eyes before, as the original report suggested.

Mel said, “just to be clear, I was not Ok and this has never ever happened to me before.” According to the former Spice Girl, doctors in London diagnosed her right eye with iritis and her left eye with uveitis. She has to take some time off to help her eyes heal, following a prescription medication for heavy duty eye drops.

The ex-pop star said the drops are to help with inflammation. This comes at a bad time for the singer, because she was gearing up to start her tour in Manchester England on the 29th of May with the rest of the Spice Girls, minus Victoria Beckham.

Thank you so much for all the lovely support and messages I’ve had about my eye. Just so you know the real truth. I had an awful experience last week when I went blind in my right eye and my left eye went blurry. Even though the stupid press said I’m ok and this has happened to me many times before, just to be clear I was NOT ok and this has NEVER EVER happened to me before,so who every is selling this story “a close reliable source” is full of BS and needs to get there silly facts right big time,I was actually in a lot of pain and very very scared but thanks to the incredible eye specialists in A&E at London’s Moorfields Hospital and after at Luton and Dunstable University Hospital I was diagnosed by and eye specialist with severe IRITIS in my right eye and UVEITIS in my left eye.I’m taking multiple prescription heavy duty eye drops and other medication the dr gave me that I have to take every day to keep the inflammation under control,Also I’m being so well looked after by Team Spice special thanks to our paramedics too!!im still dealing with it and will be fir the next 3/4 months to fully get it under control but I’m no longer worried that my condition will get worse. My only problem now is I have to find a very cool Scary eye patch. Does anyone – apart from Madonna – know where I can get one ?? #eyepatch Pls #takingcareofme thank you #nhs 🇬🇧

There’s no question Mel B has encountered hardship in the last few years, following her catastrophic and very public divorce with producer, Stephan Belafonte.

Back in 2016 and in 2017, Stephen and Mel were duking it out in the public, with the mainstream media accusing Stephen of all kinds of heinous crimes, including abuse and animal cruelty, although the latter was brought up by the producer’s brother.

After months of court proceedings, however, Mel and Stephen were able to come to an agreement. Stephen was ultimately granted the right to see his kids. Last year, it was revealed that Mel B would be joining her former friends in the Spice Girls for another European tour.

Unfortunately, the reality star got in trouble with her friends once again when she claimed that she and Geri Halliwell used to sleep together. Geri addressed the controversy and said that her claims were simply not true.

Reported by The Sun, Mel B said that she still couldn’t forgive Halliwell for leaving The Spice Girls all of those years ago. Some fans believe maybe that’s why she allegedly lied about sleeping with her. 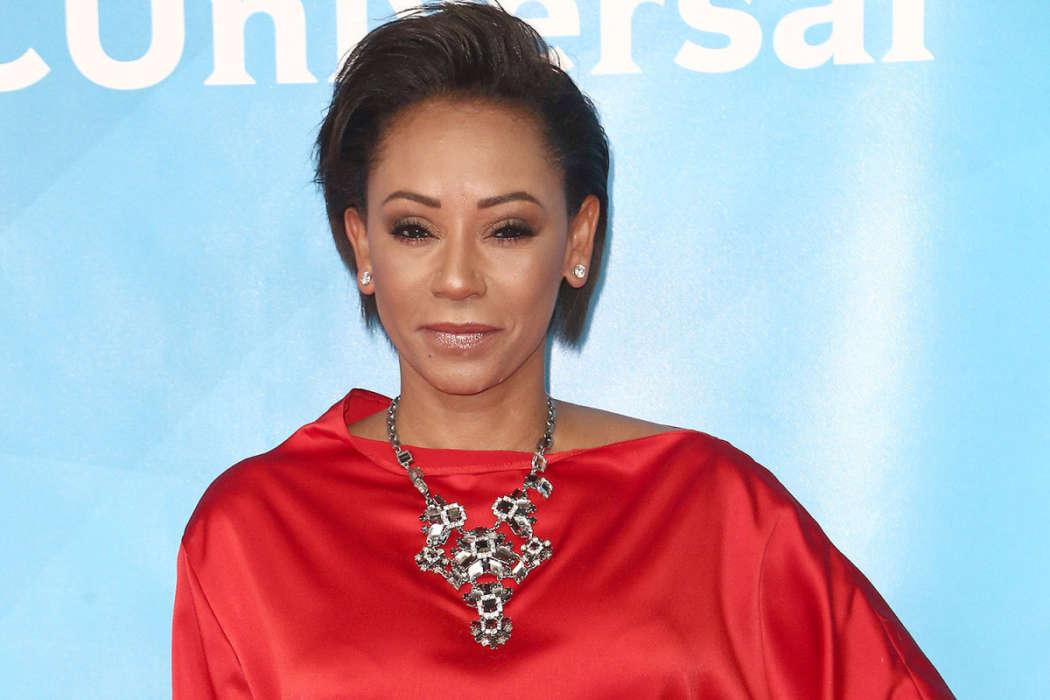 Email ThisBlogThis!Share to TwitterShare to FacebookShare to Pinterest
Labels: mel b