Rihanna Is Reportedly Taking Big Steps To Get Pregnant -- Is Hassan Jameel In This? - kkccb.net

If the latest rumors have any legs, Rihanna has been actively preparing her body for her first pregnancy.

According to a report that surfaced via entertainment website Bossip, Rihanna and her billionaire boyfriend, Hassan Jameel, are getting ready to take their relationship to the next level.

The makeup and fashion mogul has apparently drastically changed her diet — eat healthier and eliminated all alcohol – to make sure not only she falls pregnant quickly and have a smooth pregnancy.

The insider explained the following to Star magazine: “She’s a changed woman, and she can’t wait to be a mom,…the noticeably thinner pop star is showing her longtime lover, Saudi billionaire Hassan Jameel, she’s serious about becoming a mom by dialing back on her drinking and smoking….”

Another source told Hollywood Life and explained that Rihanna has found her prince charming and added: “Rihanna’s very much in love with Hassan, she’s found her Prince Charming. They’ve been seeing each other for more than two years now, and she seems very happy. If he were to pop the question tomorrow, she’d say yes. She’s crazy for him. They spend a lot more time together than people realize. He’s just very discreet. He avoids attention like the plague, and that’s one of the things that really sealed the deal for Rihanna.”

The person added: “Rihanna loves that he’s all about keeping things private and out of the public eye because a huge fear for her when it comes to getting close to people is that they might be using her for fame. Hassan is so far the other direction, and it’s a massive relief for her that he’s so anti-fame. She never has to worry about him using her.”

The insider continued: “Rihanna is as independent of a woman as one could possibly be, but she admires Hassan for how strong of a person he is not only to her but to everyone he interacts with. He truly makes her feel so special, and she knows she doesn’t have to change around him. Hassan knows Robyn Fenty, while the world knows Rihanna. And when it comes to spending her life with someone for the rest of her life, Hassan checks off all the boxes. He makes her feel like her true self, and they make each other better.”

Rihanna has revealed in a recent interview that she has frozen her eggs and would love to have a family soon. 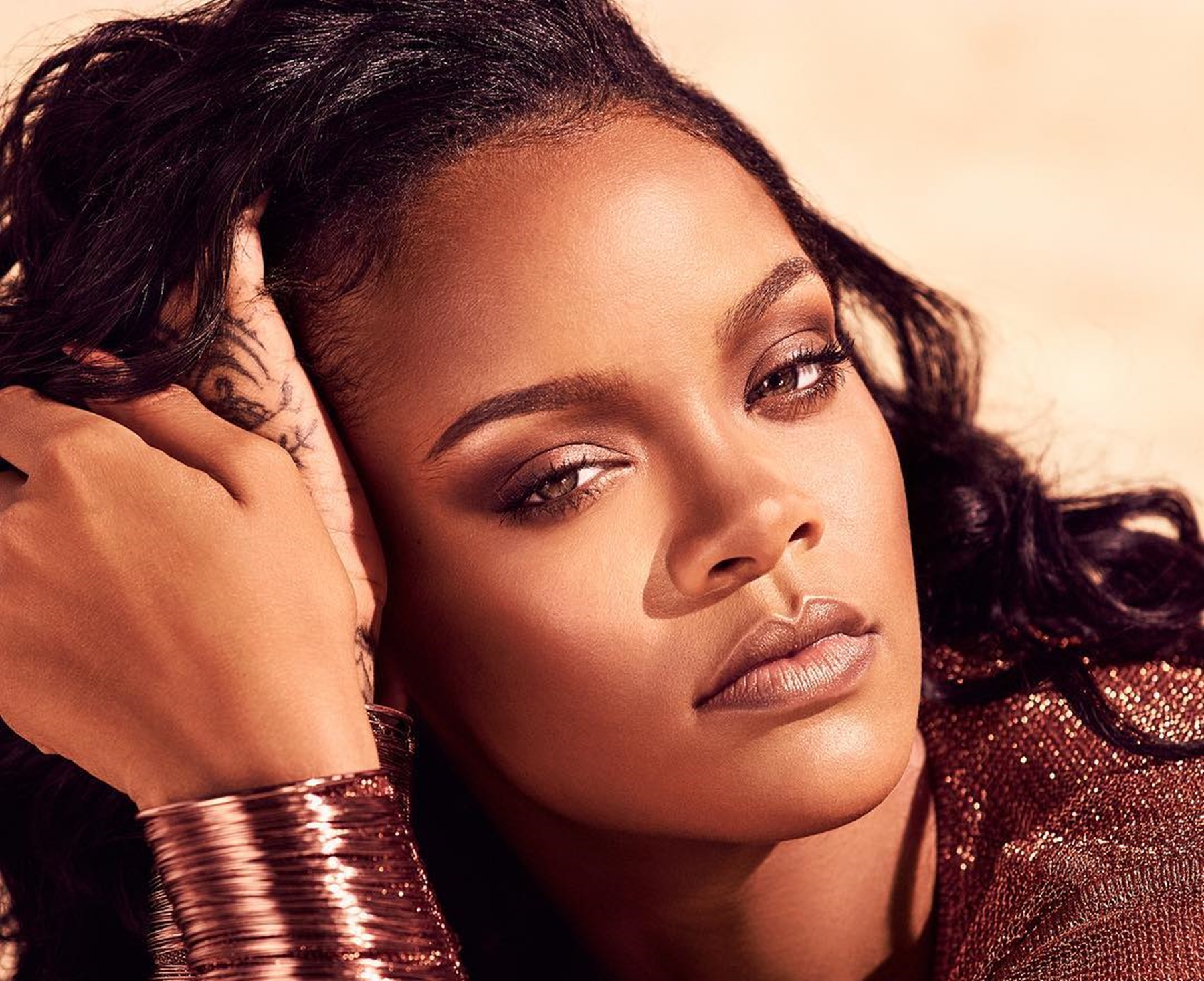