Lisa Vanderpump Says Sorry To LGBT Community: "I Have Nothing But Respect And Love For Trans People" - kkccb.net

Lisa Vanderpump came under fire last night after an episode of Real Housewives of Beverly Hills aired. The Bravolebrity has issued a public apology to the viewers she offended.

Before taking a lie detector test concerning #puppygate, Vanderpump joked with the coordinator to not ask her if her co-star Erika Jayne is tucking or not. The comment made some fans and even Lisa Rinna call her out for being transphobic.

Rinna tweeted ‘She did it on national TV. You have to own your behavior. I’ve owned all of my behavior that they are calling out. All of it,’ to a follower who defended the SUR owner.

I Am Cait star Candis Cayne tweeted: ‘Oh come on @lisavanderpump joking about @erikajayne “tucking” Ugly Trans jokes marginalizing our community are not acceptable. Being an ally doesn’t give you a free pass. To make transphobic remarks. Do better.’

LVP released a statement via US Weekly: ‘It was not my intention to belittle the trans community with my poor choice of words directed toward Erika. I have nothing but respect and love for trans people around the world, as I have been a staunch supporter, provided employment offered emotional support and championed LGBTQ issues.’

She went on to say: ‘With recent news of trans women losing their lives for living their authentic truth in a world of discrimination and hate, I never want to diminish the very real pain and struggle that trans people go through every day.’

This isn’t the first time that Vanderpump has been called out for her treatment of the trans and minority community.

‘My take on the Vanderpump Rules reunion: Let the minority speak! Not one person of color, not one person of LGBTQ (besides myself and the host). You give her only five minutes, and you speak over her. The Vanderpump Rules reunion is just another reflection of what’s going on in America. People are starving, suffering and being murdered for just being who they are, yet no one is listening. Our planet — our only home — is overheating, and no one is listening. For all of you who do get it, who do listen: I love you. Together, we will rise up and save humanity. Namaste.’

What do you think of Lisa’s apology? 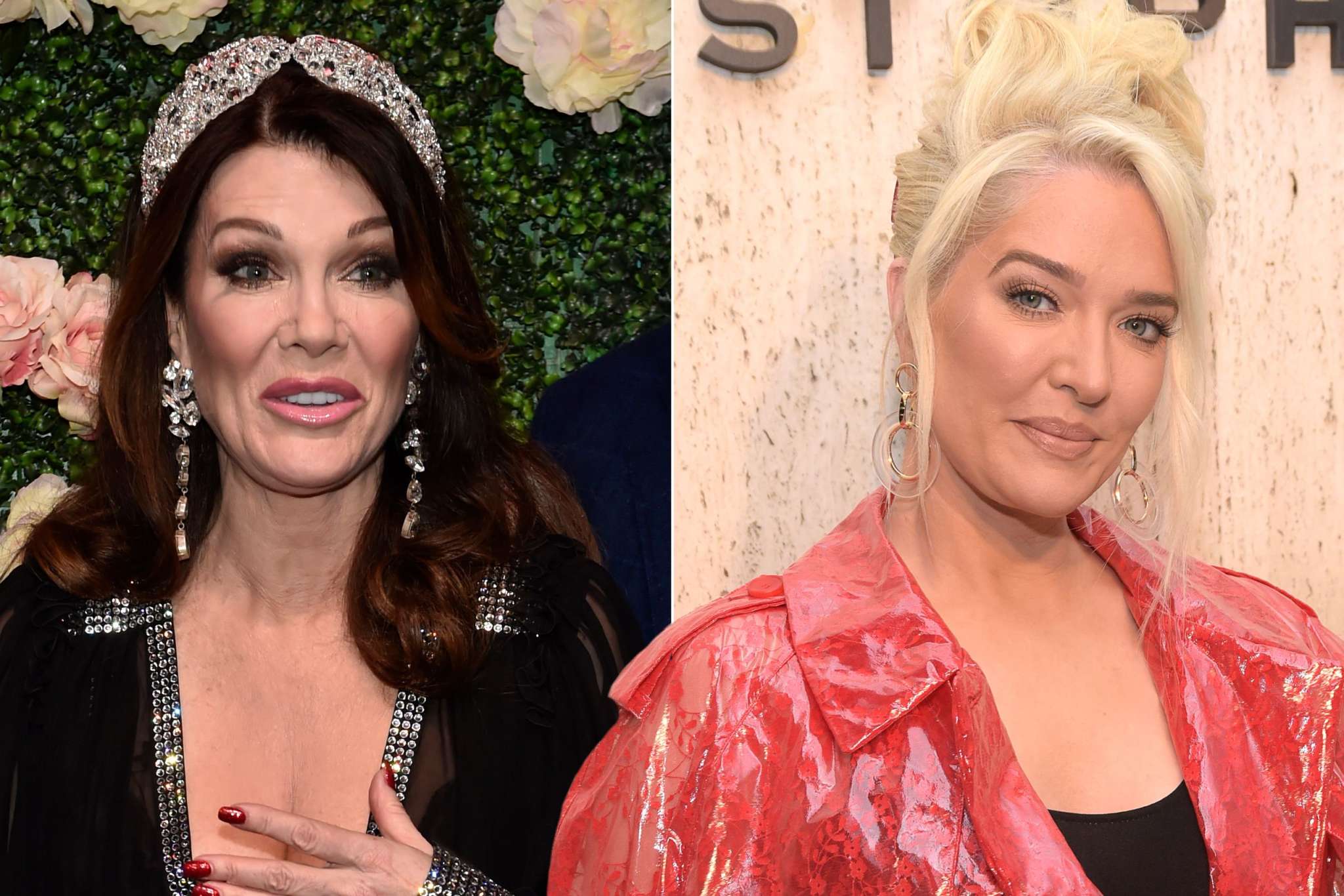