Game of Thrones ended on a high note for the number of people who tuned in but also, unfortunately, broke the record for the voting for one of the worst series finale’s ever. The man behind it all, author of the books George R.R. Martin, gave an update on his new works and revealed how the written tales will vary from what viewers saw on TV.

The HBO series follows, for the most part, the novels up until season five. George Martin is still writing the last of his series so the writers and producers had nothing to go off of.

Some feel that they would’ve made a more satisfying series finale if they were able to base the show on the books while others feel that even when the show surpassed the novel — they still made the program just as interesting in seasons six and seven and feel that the last installment was a product of lazy writing.

George opened up in his own blog post about the differences between his work and David Benioff and D.B Weiss’ work.

He also addressed the rushed ending of the TV series.

‘They had six hours for this final season. I expect these last two books of mine will fill 3000 manuscript pages between them before I’m done. And if more pages and chapters and scenes are needed, I’ll add them.’

He went on to assure his loyal fans that he is absolutely working on the material but doesn’t have a time frame to give.

”The Winds of Winter’ is very late, I know, I know, but it will be done. I won’t say when, I’ve tried that before, only to burn you all and jinx myself… but I will finish it, and then will come ‘A Dream of Spring.”

Will you be reading the books? 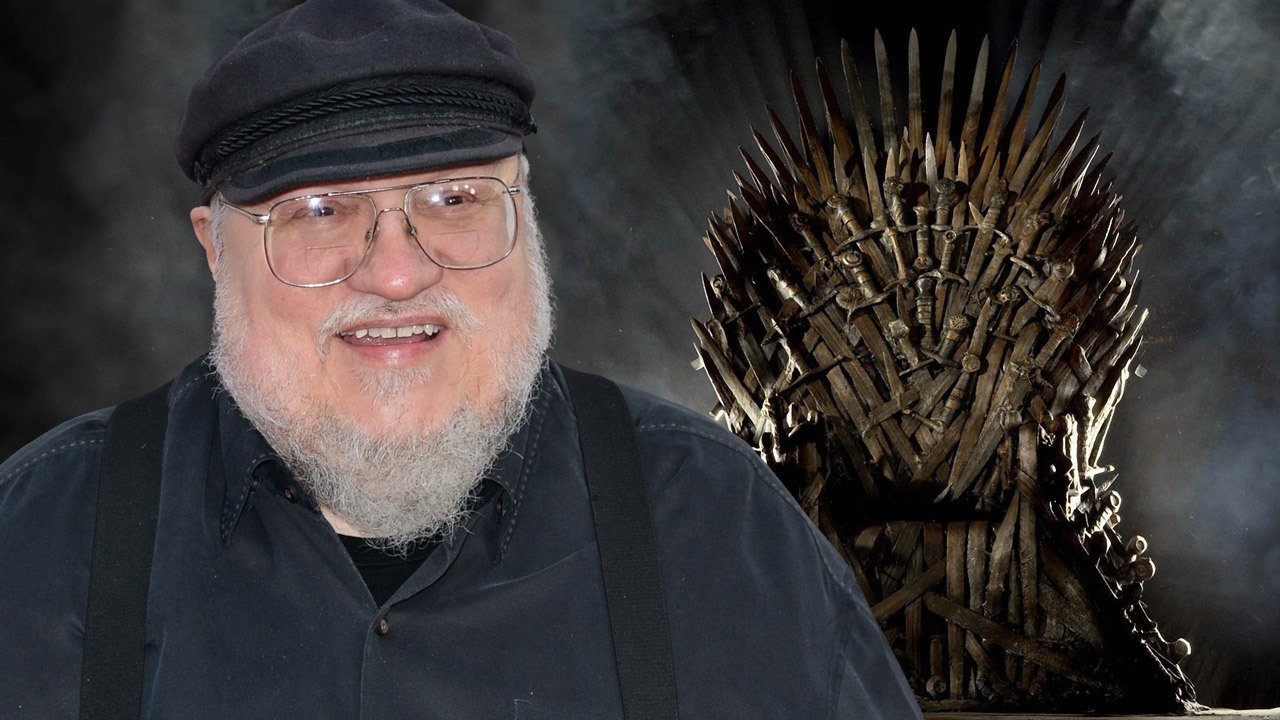