Angelina Jolie Is Trying Not To Focus On Brad Pitt"s Dating Life After He Got Too Close To Lena Dunham - kkccb.net

Even though it has been quite a while since Angelina Jolie and Brad Pitt split up, it looks like the popular actress may not be entirely over the relationship yet.

As reports indicate that Pitt has been getting a bit too close to a friend of his — Lena Dunham — there have also been certain rumors suggesting that Jolie might not be too fond of this, and has been trying to get the picture out of her head.

In the end, the mother of six reportedly hopes that her ex-husband is happy in his new relationships and that he manages to find true love.

However, at the same time, she has been trying not to put too much thought into that, and she does not want to be informed of his current relationship status and related affairs.

Still, Jolie has also been thinking of ways that the two could spend more time together without any “special” undertones between them, mostly for the sake of their children.

Given the fact that their separation may indeed play a significant role in the lives of those kids, it is probably a good idea that she is trying to find the right balance and make things right.

Meanwhile, it looks like at least Pitt has been enjoying his current life, and has been getting along with people around him just fine.

Reports about the actor’s current relationship status are a bit conflicting at the moment, which many have attributed to his desire to remain under the radar as much as possible, at least for the time being.

A source told Hollywood Life: “Angie hopes that Brad is happy. But she doesn’t want to think about Brad dating just as much as she is sure that he doesn’t want to know what she is doing. It really comes down to the well being of the kids, and Angie is looking for that to make more sense between the two. Its been an uphill battle, and there still needs to be steps taken to get on the same page, but Angie is more concerned with Brad, the parent over Brad dating.”

The insider added: “Angie isn’t actively dating and isn’t exclusive with anyone. She has people in her life that she will hang out with, but it’s not something that is getting serious. She keeps all that to herself and makes sure she keeps all those trysts very private.”

Some fans that the two movie superstars will be able to find common ground. 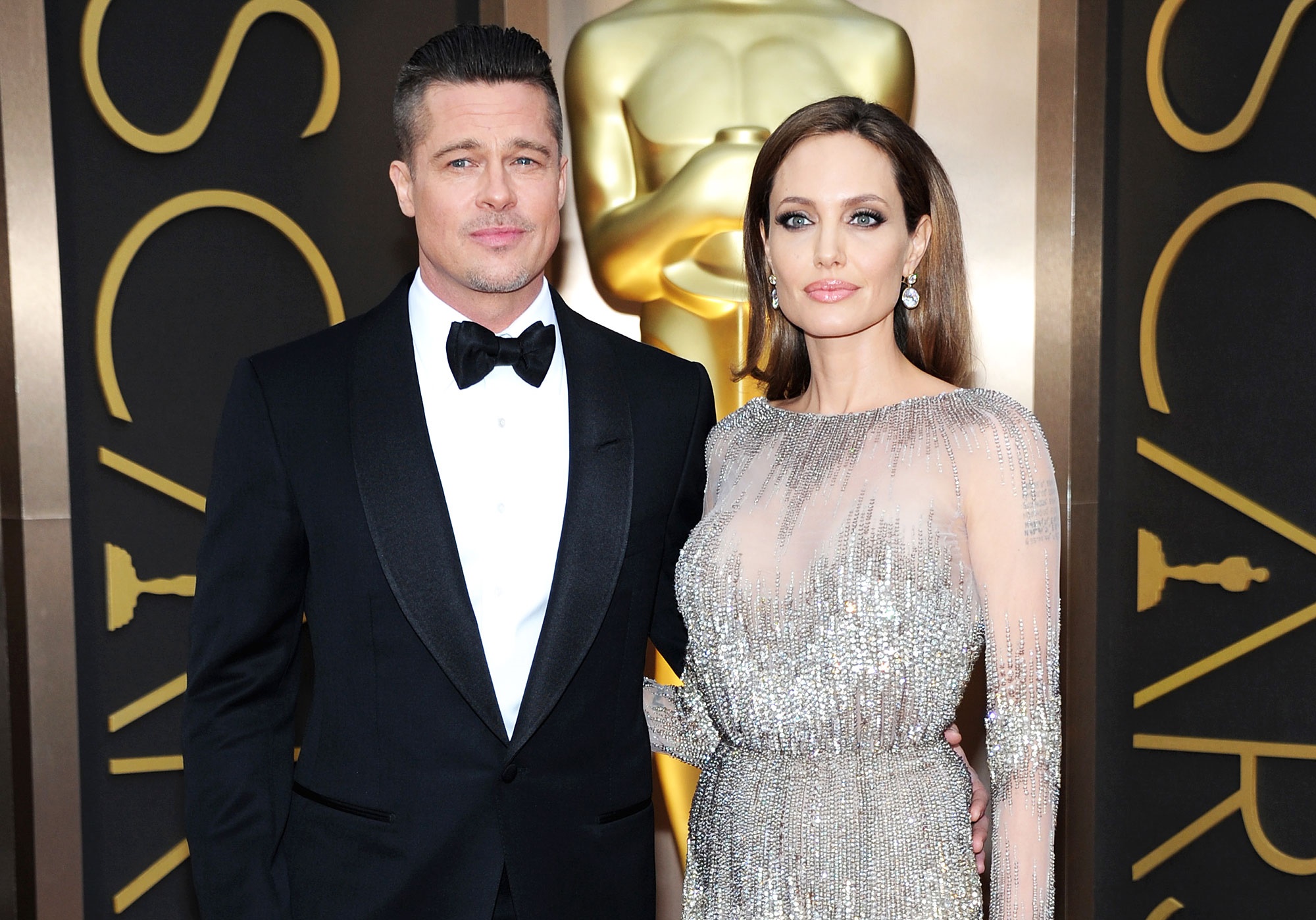