Johnny Depp Submits Declaration In His Own Words Amid Amber Heard Lawsuit - Says Her Bruises Were "Painted On" And More! - kkccb.net

After filing a $50 million defamation lawsuit against his former wife, Amber Heard, Johnny Depp finally submitted a declaration, not in his legal team’s words but in his own! The actor insists that he is innocent of the domestic abuse accusations against him and swears to vehemently deny them for the rest of his life!

The Blast was the publication to obtain Johnny’s declaration, and to publish it earlier today!

Depp started by explaining the reason why he filed the lawsuit, saying that it was ‘not only to clear my name and to restore my reputation, but also to attempt to bring clarity to all the women and men whose lives have been harmed by abuse and who’ve been lied to repeatedly by Ms. Heard as their spokesperson.’

As you may be aware, the actress wrote in a Washington Post op-ed from December of last year, that she ‘became a public figure representing domestic abuse.’

However, she carefully avoided using her ex-husband’s name, even though it was very obvious what she was referring to.

Johnny went on to make it very clear that the bruises Amber was photographed with back in May of 2016, after leaving court, days following her divorce filing, were ‘painted on.’

‘I’ve denied Heard’s allegations since she first made them in May 2016 when she walked into court to obtain a restraining order with painted on bruises that witnesses and surveillance footage show she didn’t have each day of the preceding week. I’ll continue to deny them for the rest of my life. I never abused Heard or any other woman.’

The actor also mentioned that he has strong evidence to prove all of the Aquaman actress’ accusations are not true.

In other words, he wrote that her ‘lies are internally inconsistent, shifting, and contradicted by overwhelming testimonial, photographic, audio, video, and other evidence.’

When it comes to domestic violence however, Johnny claims that there is proof for it but that she was the perpetrator and not him!

Johnny wrote that while mixing a variety of prescription pills with alcohol, she would violently attack him, sometimes in the presence of other people, meaning that he has a number of witnesses who can testify. 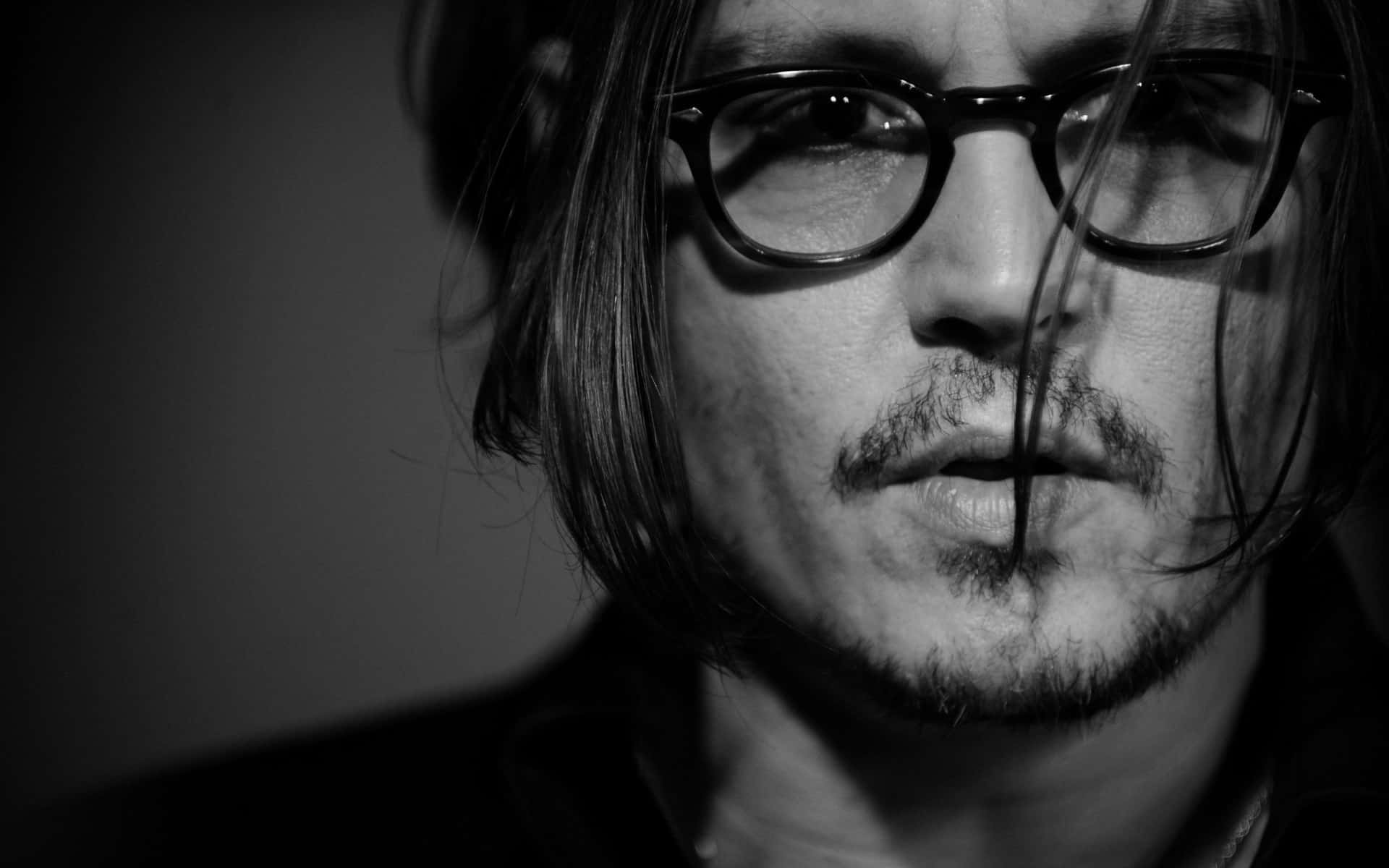