KUWK: Kendall Jenner And Ben Simmons Are Reportedly No Longer An Item - Here"s Why! - kkccb.net

According to some new reports, Kendall Jenner and Ben Simmons’ relationship is over! Apparently, things between them have simply fizzled out!

Page Six was the first to report that the supermodel and the basketball player have split after not even a year of being an item.

As fans know, the two were linked romantically at the end of May last year and that summer, they started spending a lot of time together.

The fall was no different. Kendall started to attend more and more of her boyfriend’s games and even spent time with his mother courtside.

It is a well-known fact that Kendall Jenner doesn’t like to share about her love life with the media since she likes her privacy but the supermodel never tried to hide the fact that she and Ben were dating.

In 2019 however, the public appearances together started to be fewer and fewer and now, one source says that ‘The relationship ran its course. She’s spending times with her friends and back to being in fun mode.’

The alleged breakup seems to be coming out of nowhere however since during her Vogue Australia shooting, the outlet says Kendall was FaceTiming Ben and also streaming his game.

The article that also included her interview was published on May 16 so they were still apparently going strong not too long ago!

At the same time, there were also insider reports that claimed Ben was a bit upset and worried that Kendall spent time with one of her exes – Harry Styles.

The two reunited at the Met Gala and even hosted an after-party together.

They were the last ones to leave the hotel where the bash took place, after the sun had already come up!

While the HollywoodLife source confirmed that they are just friends, ‘It makes him [Ben] feel uncomfortable to learn about Kendall and Harry at the Met. He can’t help but wonder if Kendall and Harry are friends..or something else.’

Maybe that was what really led to their breakup? 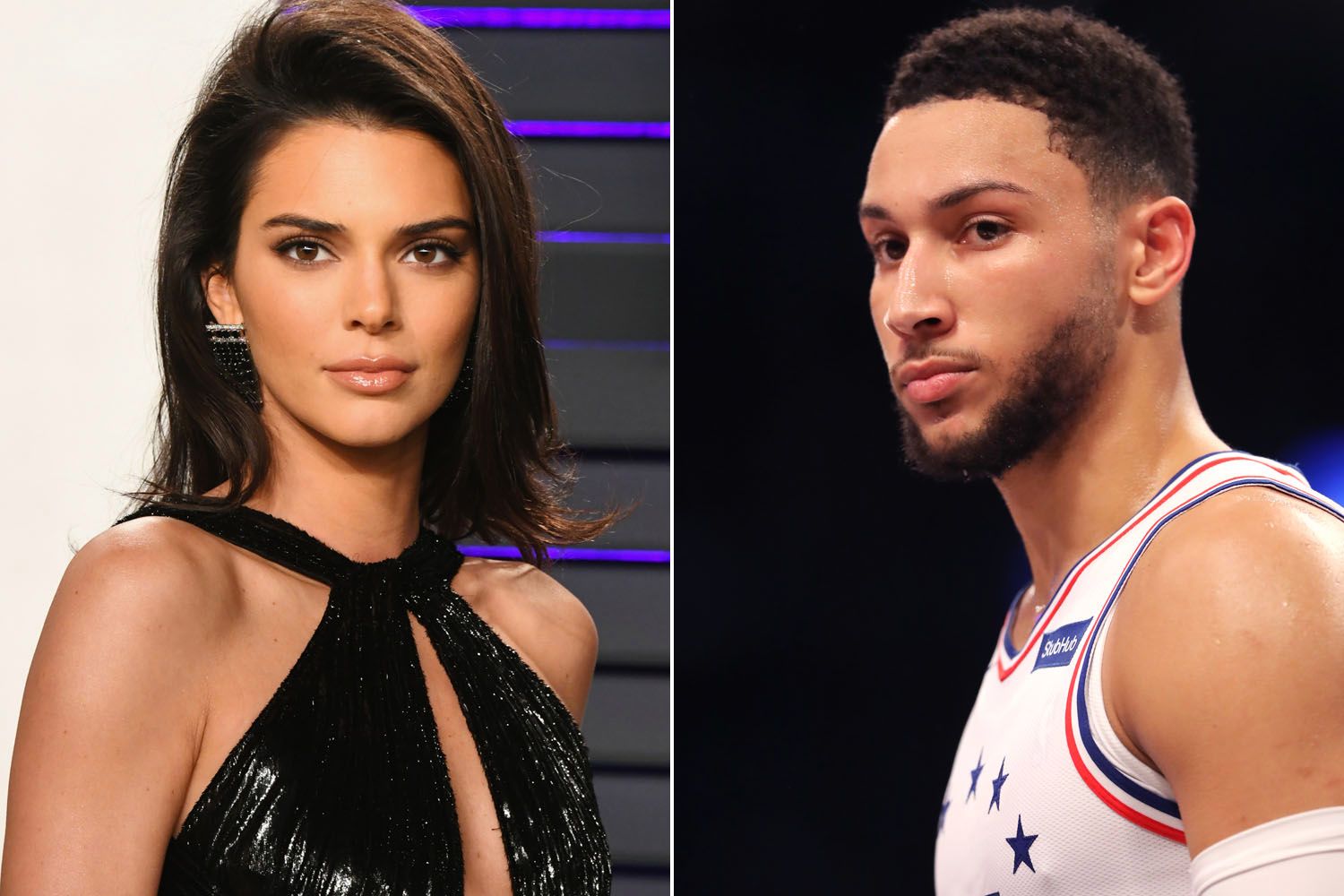