Cardi B Cancels Concert Due To Plastic Surgery Complications As Reports Claim Surgery Is On The Rise Because Of Social Media - kkccb.net

According to a report from JustJared.com, Cardi B just canceled her upcoming show due to complications related to her plastic surgery claims the aforementioned publication as well as TMZ.com. The rapper canceled her performance in Maryland at the 92Q Bling Festival because of complications on account of liposuction and breast augmentation surgeries.

TMZ reported that “it’s gotten so bad, she simply can’t perform – a move her doctors had encouraged,” Moreover, at a concert recently, the star said she couldn’t move that much on stage for fear of messing with her liposuction surgery.

The “Bodak Yellow” rapper recently explained why she chose to get her breasts done for a second time. Cardi B isn’t the only person to get plastic surgery, as operations for aesthetic reasons have only increased in popularity ever since the rise of social media.

According to a report from Allure.com, the American Academy of Facial Plastic and Reconstructive Surgery said that 2017 was a huge year for plastic surgery, which has had some pretty significant implications for the following year in 2018.

Since 2012, the number of people requesting plastic surgery operations has increased by 25%, a significant jump. Moreover, people in their 20s are continuing to get surgery as well, with non-invasive procedures like injectables, such as lip injections.

Allure.com claims that there is no question that social media has played a big role in the rise of plastic surgery. Selfie culture encourages people to get surgery for the sake of looking good on Instagram and on other social media platforms like SnapChat.

Patrick Byrne, the director of the aforementioned organization at John Hopkins University said that social media is certainly “impactful,” because one can’t stress enough how much of a difference it’s making on the general culture. 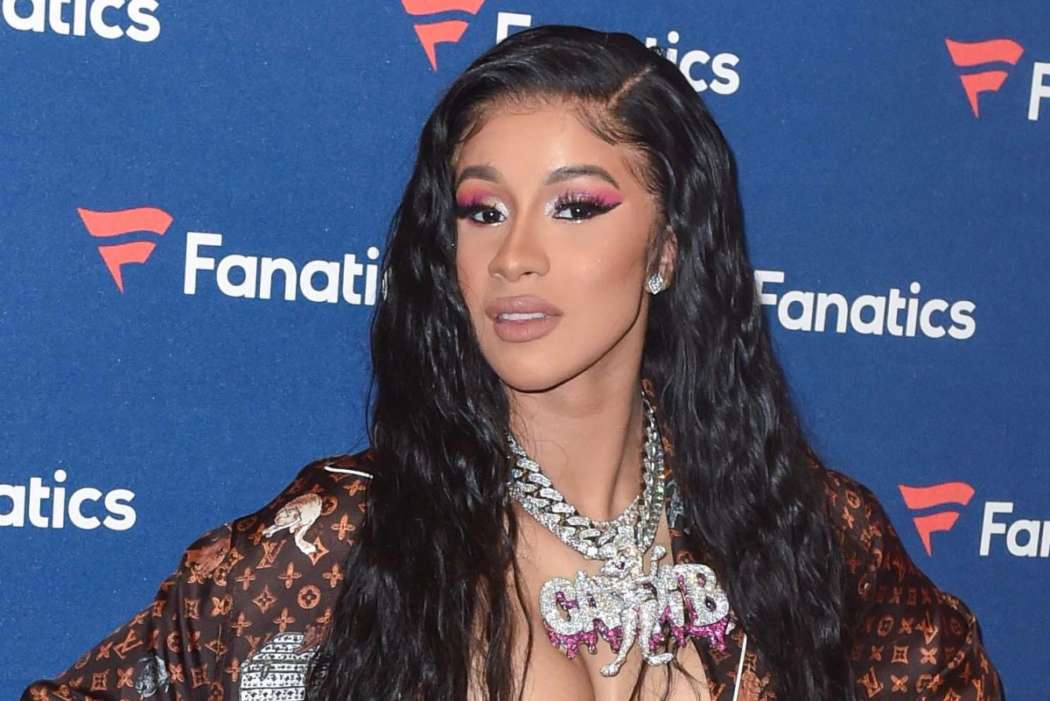 Email ThisBlogThis!Share to TwitterShare to FacebookShare to Pinterest
Labels: cardi b