Shayna Taylor Shows Off Her Sizzling Curves In Alluring Bathing Suit Pictures -- They Prove That Ryan Seacrest Is A Distant Memory - kkccb.net

Shayna Taylor has not been shy to show off her body while she enjoys a nice and relaxing vacation in Tulum.

Recent pictures of the model showed her looking quite well and walking around the beach in a confident pose.

Some fans commented that she looks quite comfortable despite the absence of her ex-boyfriend, Ryan Seacrest.

It has been several months since the two broke up, and while some of Taylor’s fans apparently expected her to want to take him back quickly after their separation, that does not appear to be the case.

If anything, Taylor looks quite well without Seacrest by her side, and she might even be determined to show him that she is not missing him at all.

At least that is how some of her fans have been interpreting the recent photos that have been circulating the Internet.

It does look like Taylor is having quite a good time on her own, and she has apparently been working hard on her body in the meantime as well.

Moreover, the results are quite obvious — so obvious, in fact, that she has been turning many heads at the Tulum beaches.

Seacrest himself does not seem to be missing the relationship too much either on the other hand, as he recently confirmed that he was available during a talk show.

Some of his fans expected him to be the one to initiate a reunion between the two, but that is not the case so far.

If anything, Seacrest also seems eager to be moving away from that relationship, and there is no indication that the two might get back together at any point now.

Protect your peace, get rid of toxicity, cleanse your space, cultivate love. 💛

One fan told her: “Ya know some people do not appreciate a solid relationship because it’s all about them and their career!! @ Shaynateresetaylor You deserve MORE!!! Life is too short to put career/$$$ before LOVE!!”

Another commenter stated: “You are always a lady, a beautiful young lady. That stands out in today’s world. You’ll get all of The goodness and love that you put out into this world.💗”

This supporter claimed: “I feel sad for I. Ryan has left so many wonderful ladies like you. He should just be a loner and not break hearts.” 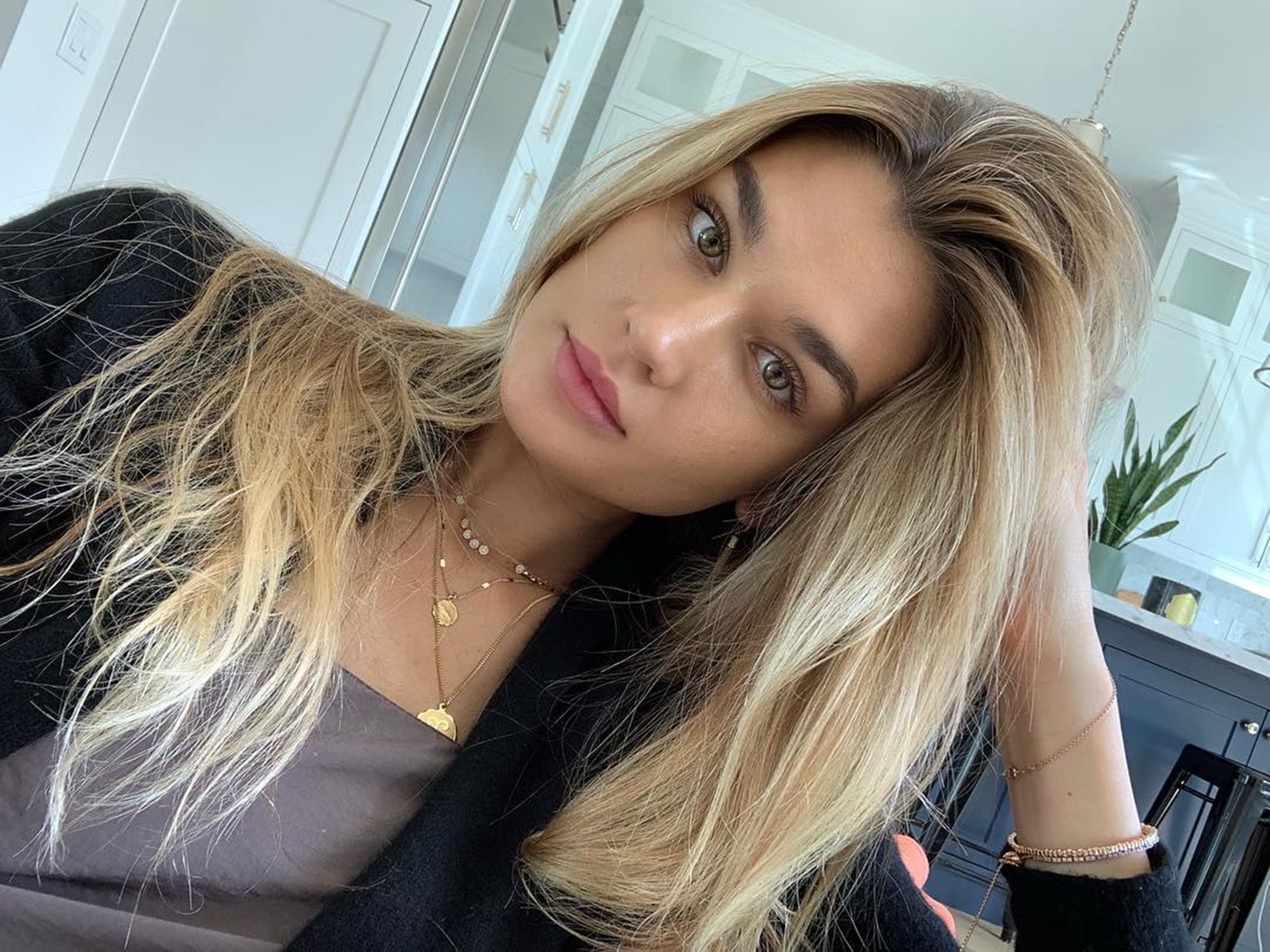