Reginae Carter posted a pic in which she chose only to show off her toned body. Her head is cropped out of the photo, and her fans keep making all kinds of jokes.

But most people are praising the fact that she lost weight and some of them wanted to know where she got her sneakers from.

She matched her top from Fashion Nova with cool neon lime green sneakers. 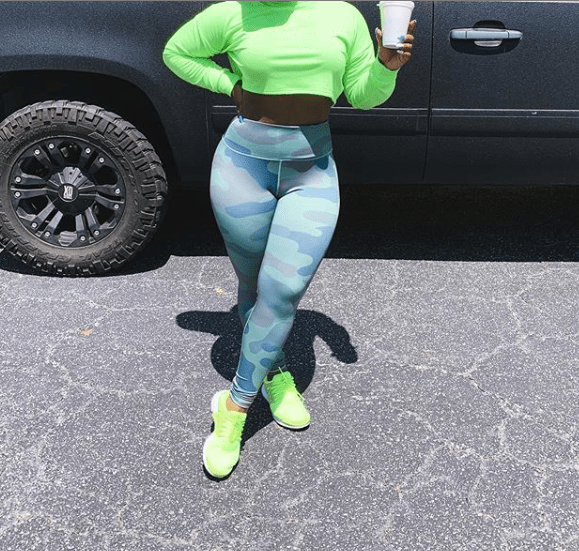 ‘“Where yo head at sis ?” Crop: @fashionnova,’ Nae captioned her photo that she shared with fans and followers on Instagram.

Someone said ‘U don’t need a head when u body that fire..😍😍 she can walk around headless and still be fine😩😍’

Another person posted ‘Mama always said, you’d forget your own head if it wasn’t attached to your shoulder.’

Someone praised Nae and said ‘Come on through BABYGIRL as only a LIBRA’s daughter can.’

One fan still wants to see Reginae’s dimples: ‘Yo body banging but I rather see them dimples 😍🔥’

Someone else was curious whether Nae and Lucci are still an item: ‘Do her and Lucci still date?’

According to the latest reports, there are no more rumors that Nae and Lucci are broken up – they got back together a while ago and, as far as they let people know via social media, they’re still an item.

Some recent reports had Reginae, Lucci and even Toya Wright’s fans freaking out.

The Shade Room revealed that Lucci’s vehicle was shot up in Atlanta last week in a drive-by shooting.

A person was reportedly injured, but it was not Lucci. 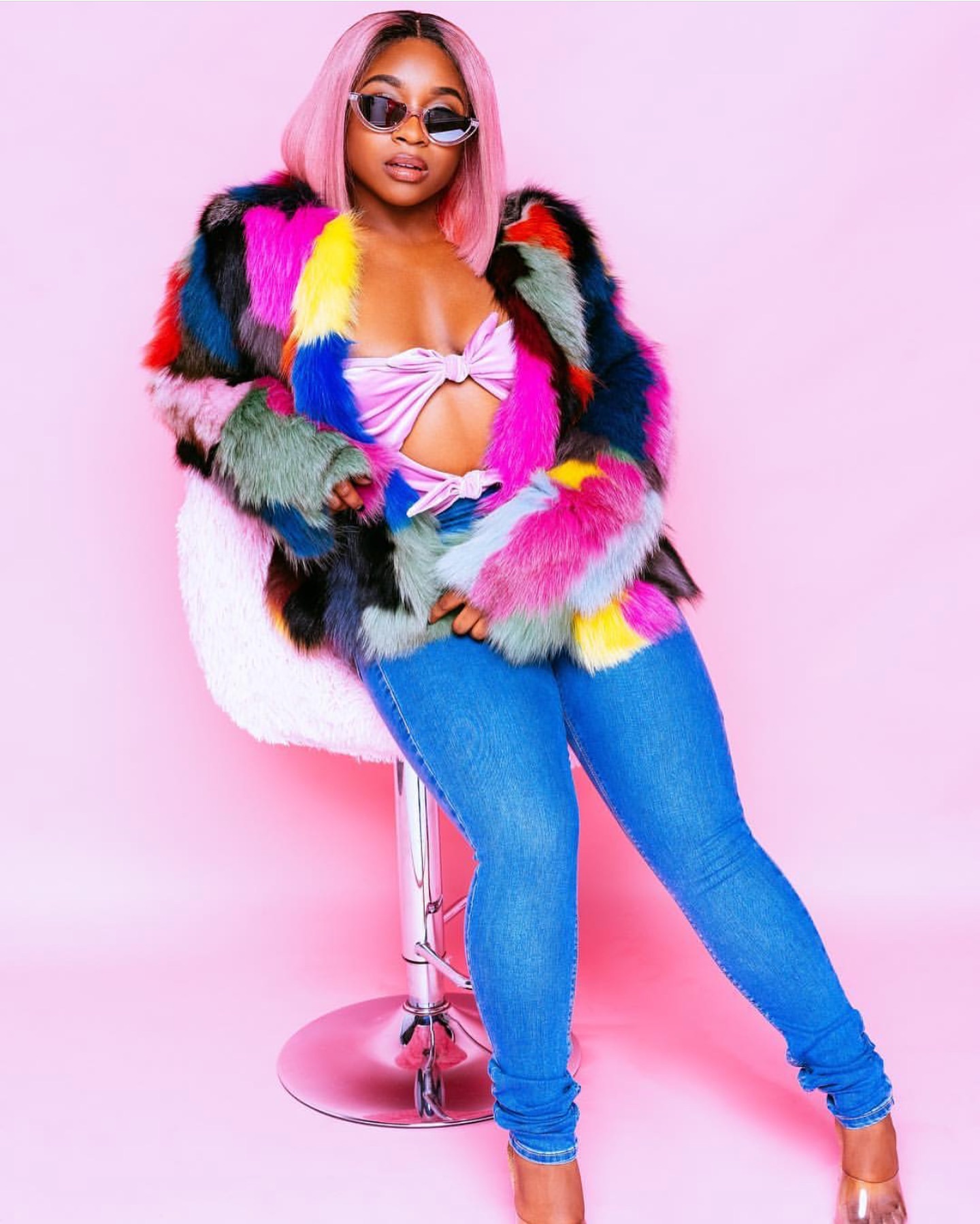